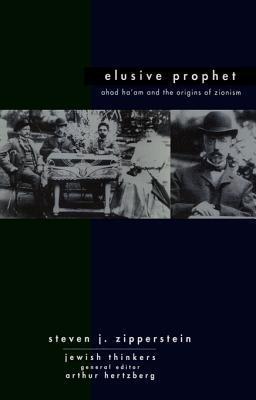 Michael: When I Die, It Will Be in a Big Way, and It Will Change the World

Gentlemans Blood: a History of Dueling From Swords at Dawn to Pistols at Dusk