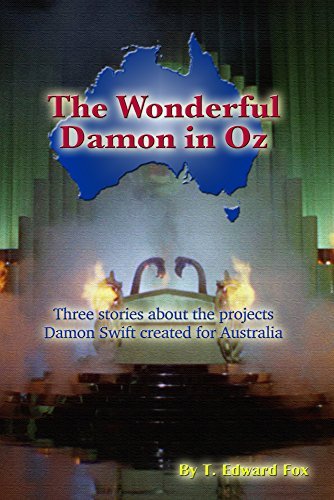 The Wonderful Damon in Oz: A trio of Damon Swift invention stories

Believe: My Faith and the Tackle That Changed My Life

Tell Me a Story!: A Treasury of Classics