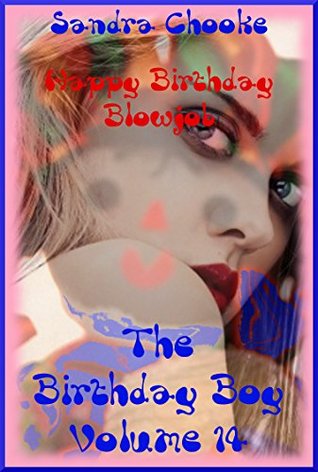 Desmond and the Very Mean Word