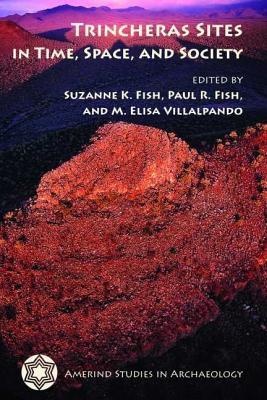 Conversations on Counselling: Between a Doctor and a Priest

I Just Want My Daughter Back: Coming to Terms with Bipolar 1